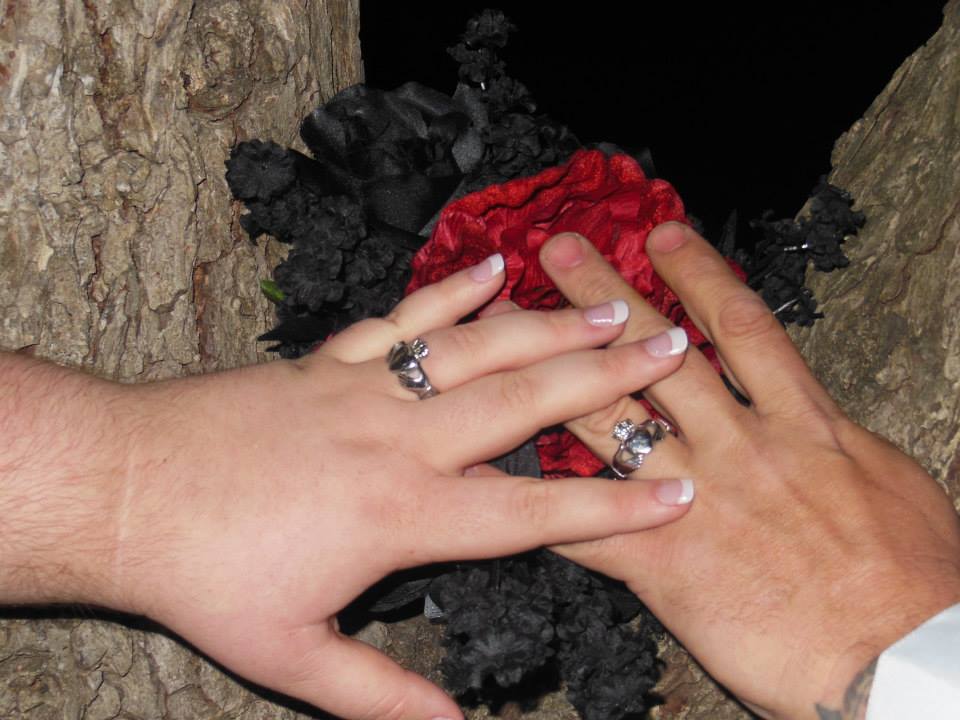 What is love? Is love just about probability or odds? The chances or likelihood of something happening or being the case.  According to university maths genius Peter Backus, there is science behind singledom . A rational science that is actually just a math calculation. According to him, our chances of finding love are just 1 in 285,000. If we assume math genius Peter Backus is correct, then in our hometowns, in our cities, we have such a limited pool of people. So why not broaden your horizon? That’s right, you guessed it, online dating. Can something as intangible as love really be found via a chat site? Yes, according to psychologists at Chicago University stated that marriages that begin online stood a greater chance of success than those that began in the “real world” ,but what do you think? Is it fate, destiny, luck, or simple math?

“Miss” , A 19 year old girl from Kentucky,  crossed paths with a very confused user from ZoZo named “Fake”, age 46 at the time. Mistaking “Miss” for someone he knew, conversation sparked,  time passed, and the two were in love. Over the next 5 months, the couple spent an ample amount of time together. They used skype primarily for a means of communicating and seeing one another via cam as well as ZoZo, only bidding adue for family outings, and sleeping time. After some time, “Fake” decided enough was enough, and he asked “Miss” to move in with him, all the way cross country to Georgia. It wasn’t long before “Miss” was settled in and was out enjoying with her love. They went to a nice restaurant and had a dinner date for the first time! It wasn’t long before she was calling Georgia her home. Shortly after she moved in, “Fake” then dropped the big question, and asked “Miss” to be his wife. They set up a special date, and before they knew it the months passed and the wedding approached, and on October 31, 2014 on Halloween, it wasn’t long before they were saying I DO!

*** Check below for their first date photo, as well as wedding photos and a brief interview with Mrs. Fake herself.***

Interviewer: Well, how did you know you were in love?

Mrs.Fake: I’m not sure really.. was just kind of when I knew I knew

Interviewer: What made you want to move cross country to be with, at the time, a virtual stranger? How did you know you could trust him.

Mrs. Fake:  well since we talked on skype nearly 24 hours a day for five months and only breaking for sleep, I trusted him.

Interviewer:  How did your family feel about this idea of moving in with your new lover from ZoZo?

Mrs. Fake:  They weren’t happy at all, but now they have come to love him.

Interviewer: What about Fake’s parents? How did they feel about your relationship?

Mrs. Fake: They approved, the only awkward time was when I was meeting them for the first time.

Interviewer: How did he propose to you?

Mrs. Fake:  Haha! He’s not much of a romantic. A month or so after I moved in, he just said let’s get married next Halloween. This was October of 2013. 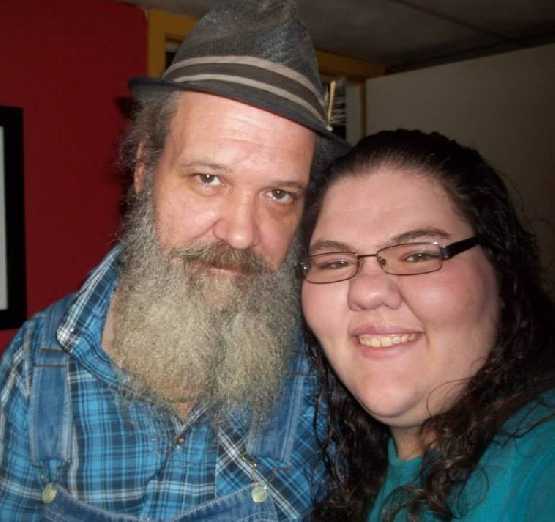 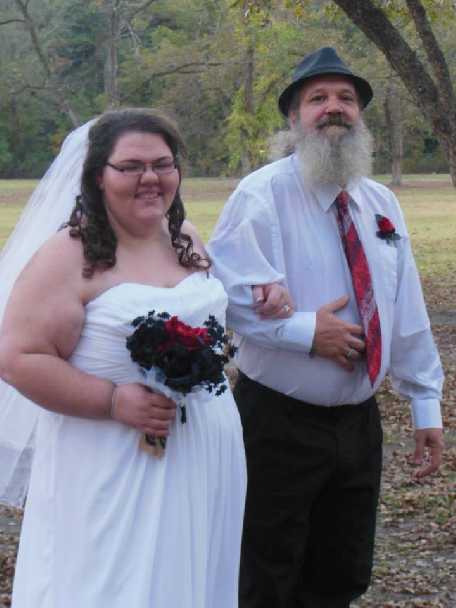